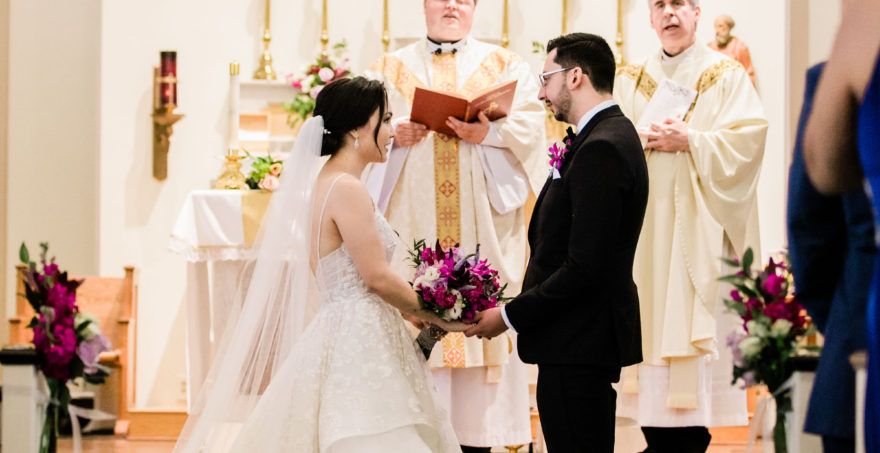 There are plenty of critics and cynics who don’t like marriage. There are also comedians who have their own one-liners about it, and there are those who have been jaded by war stories. Despite all of this, tens of thousands of couples in Australia get married each year. We’ll walk you through the real reasons to get married, as told by real couples.

According to a survey, around 7.2% of couples said they got married to make the other person happy. They also said that it was important to them to get married. It’s not to say that they didn’t bring themselves joy in the whole process. One respondent said that her partner’s desire to get married made her want to marry him.

It’s not uncommon for one partner to be more excited about getting married than the other. This is just one of the many compromises that couples make in order to maintain a successful and lasting relationship. Having a legally-defined relationship can help both parties feel secure and happy.

The wedding is a once-in-a-life-time event that most couples look forward to. A survey revealed that over 20% of respondents said that they got married because they just wanted to have a lavish and memorable wedding. We can’t blame them either, as throwing a party is one of our favorite reasons to get married.

Besides the food, the entertainment, and the decorations, having a full guest list is one of the most important moments of a couple’s life. It can help make the wedding a memorable event. Whether you’re planning on having an elegant dinner or a party that’s a bit more subdued, having a full complement of friends and family can help celebrate your love.

In our modern lives, it’s often been said that we should stop thinking about romance for various reasons. One of these is due to the demands placed on us, such as childcare, housework, and family obligations. A wedding is a rare opportunity to focus on the couple in question and their story.

The wedding is only enhanced by the venue, the style, and the beautiful attire. Let’s face it, you would probably never want to wear anything else for any occasion. One participant said that committing to one another is the height of romance.

Getting married is a significant decision for many couples, especially those who have fought for the recognition of their relationships as legally-defined. One of the survey participants stated that they wanted to get married due to the legal status of gay marriage.

Getting married can also provide a number of benefits, such as the ability to consolidate your finances and assets. If you’re planning on getting married, it’s important that you speak with your lawyer and accountant about the legal implications of the union.

Some couples who have been separated by immigration laws may decide to get married earlier than they would have otherwise. For instance, one couple said that they had to get married in order to get their partner a visa.

One of the most traditional reasons couples consider getting married is religious. Although the number of people who said that they were married due to religious reasons has declined in recent years, it’s still important to note that faith can still play a significant role in the decision-making process.

Getting married can be an important milestone in the life of a couple, especially if one of them is planning on starting a family. It can also provide a beautiful bond between the parents of the couple. A survey revealed that over 20% of the respondents wanted to get married so their children would have parents of their own.

One of the most common reasons that couples consider getting married is to ensure that their children will have the same surname. One couple said that they wanted to make their families one.

No comments to show.